← more from
Red Scare Industries
Get fresh music recommendations delivered to your inbox every Friday.
We've updated our Terms of Use. You can review the changes here. 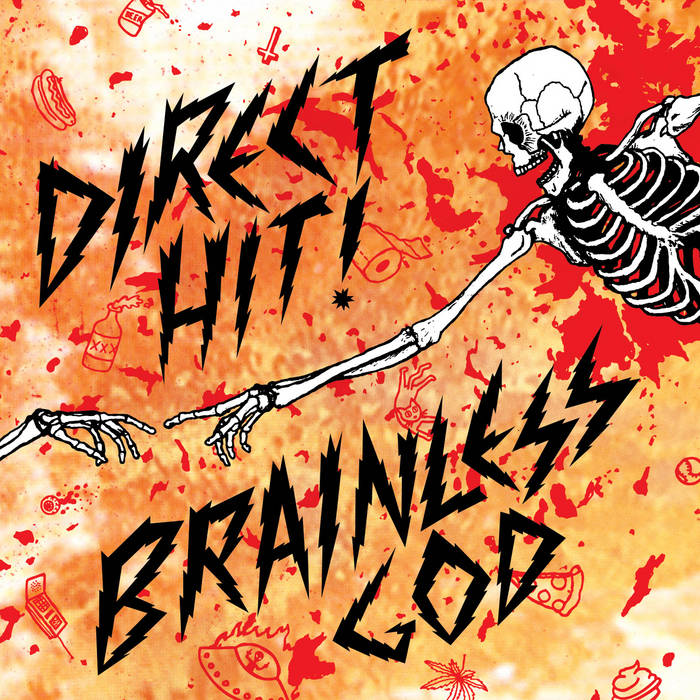 Balázs Bürszem A concept album about nuclear annihilation. Whats not to love when it's just right 'round the corner. Favorite track: We're Fucked.

"Brainless God" is a 12-song horror story brought to you by some not-so-brainless Milwaukee punks. Direct Hit! (henceforth known as The Four Horsemen of Pop Punk) have been tearing up basements and house gigs with their searing live show for a couple years now, and we knew it was time to include them in the Red Scare ranks. Turns out they had an album already written full of frantic hooks and songs that mock The Almighty? Ummm, yes please! Then we enlisted All-American Rejects guitarist and audio maven Mike Kennerty to ensure these 12 apocalyptic episodes were captured properly on tape. This album came out sounding so good you'd almost think Direct Hit! made a pact with Old Scratch himself. Does that mean we have to pay him royalties too?!?

Bandcamp Daily  your guide to the world of Bandcamp

Oakland producer Mejiwahn chats about his breezy and transportive LP.